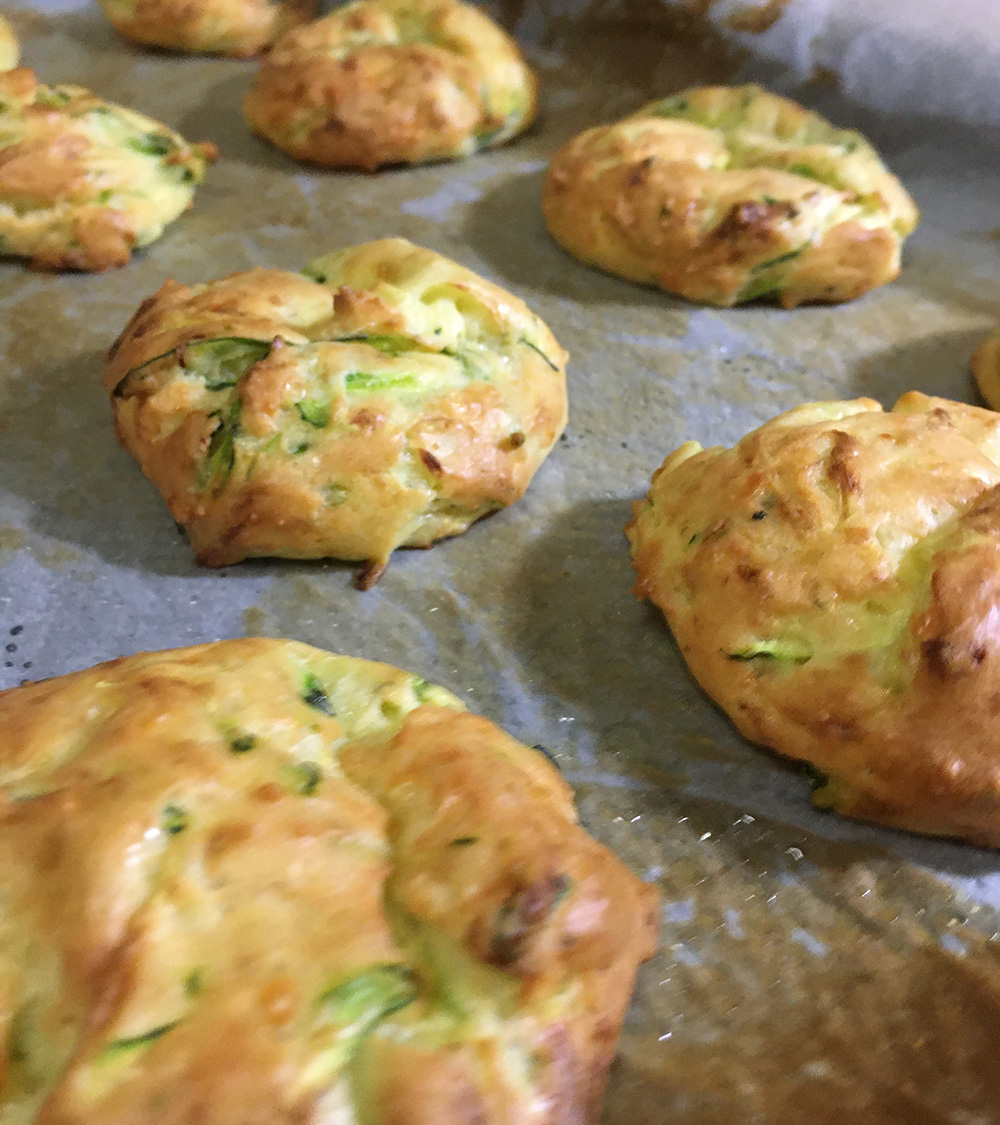 When my daughter Imogen was young(er) she would run a million miles if she could see anything green in her food. I had any number of tricks to ‘hide’ spinach and zucchini but never thought that calling it something other than what it was would work. Hence these Swamp Cheese Fritters.

I could never really understand why cheese from a swamp was more appealing that zucchini but I’m not sure anyone understands the mind of a 10 year old. Of course it might have a lot to do with the fact that the actual cheese in this overcomes any reservations about the ‘green bits’.

This is a classic choux pastry with cheese and zucchini. They make a very light and delicious alternative to most zucchini fritter recipes and are yummy straight out of the oven. You might want to look up French gougères for their inspiration. Note that while they will puff up in the oven, unless you really crisp up the outside (and possibly overcook them) they will deflate slightly as they cool. They still taste great!

This recipe makes around 24 fritters

How to make them 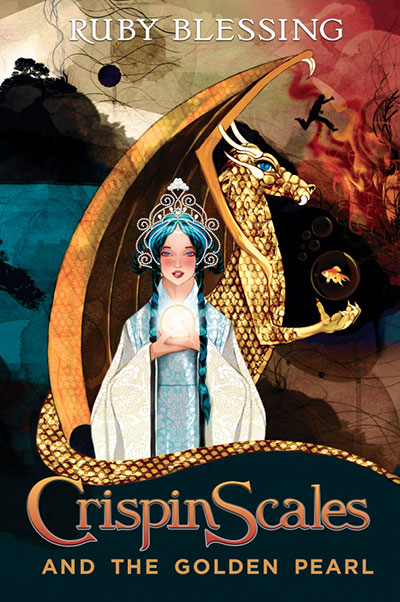